Costco has distributed their own line of Kirkland Signature Craft Beers for several years.  I recently learned that Costco is giving their private label craft beer a reboot. Their new variety pack will feature Pale Ale, dry-hopped IPA, Brown Ale, and a Blonde Ale.

The Brown and Blonde Ale appear to be new to this incarnation of the variety pack. IPA and Pale Ale are included in the current pack, but these may be different recipes. I can't say for sure. I've reached out to Costco in the past to learn more about their beers, but they have historically declined to comment.

If you see these on Costco shelves in the future, give 'em a try and let me know what you think. 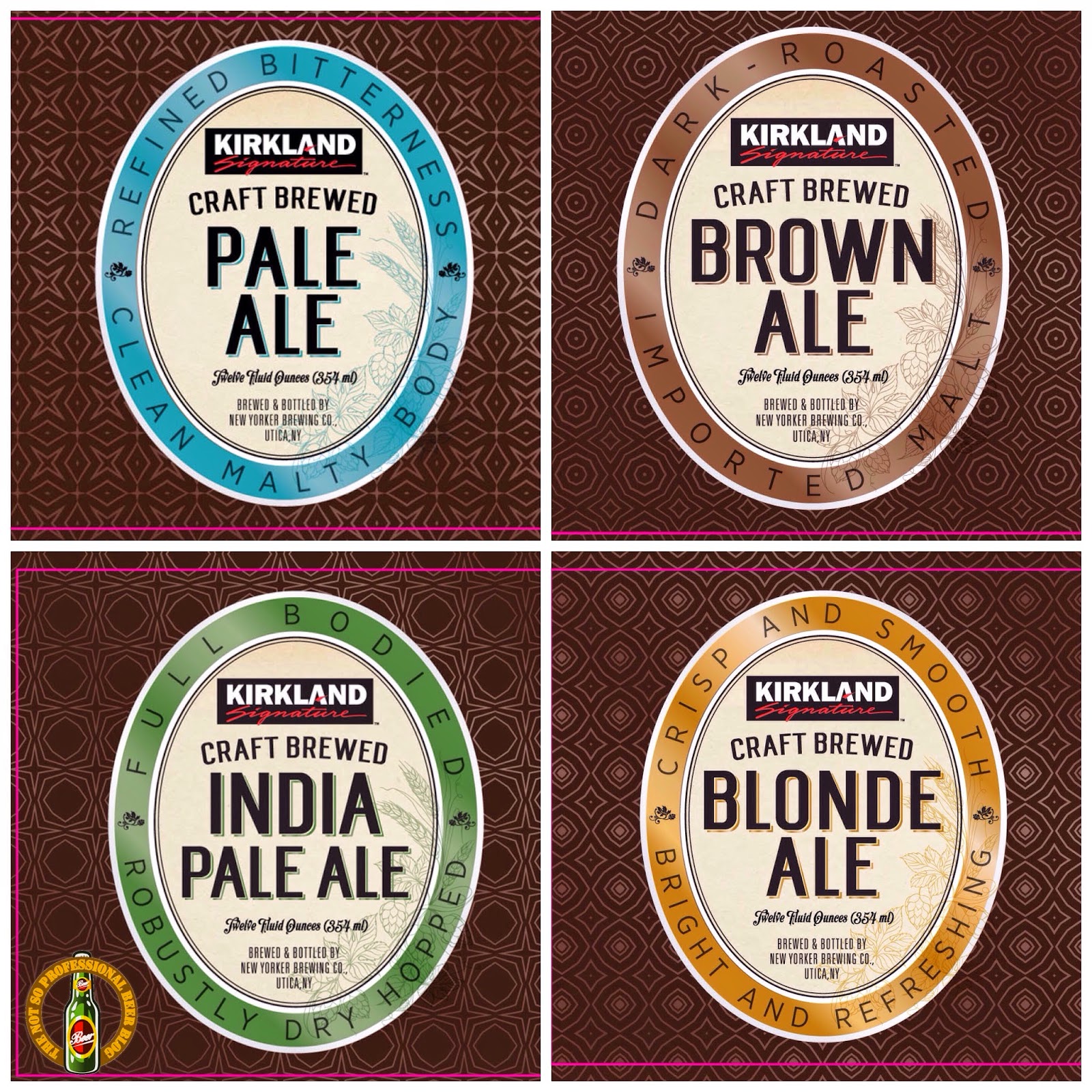 Posted 3rd April 2015 by The Not So Professional Beer Blog
Labels: Costco
71